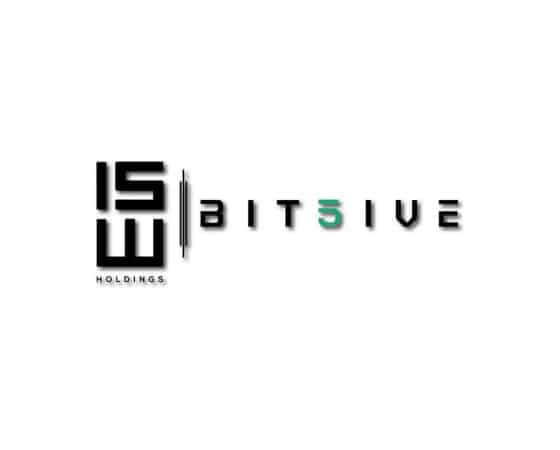 A recent report on the global cyptocurrency mining hardware market has revealed that the sector is poised to grow to an annual market value of $2.8 billion by 2024, progressing at a CAGR (Compounded Annual Growth Rate) of 7% between 2020 and 2024. Through our joint venture with Bit5ive, a global leader in cryptocurrency mining and innovative turnkey mining solutions, ISW Holdings will seek to consolidate our position as a leading purveyor of digital currency and crypto-mining support services while further expanding our global product offering within the digital data services and mining center markets.

Bit5ive operates as an official distribution partner for Bitmain, the industry’s leading fabless manufacturer of computing chips, and is charged with distributing Bitmain’s range of Antminer mining rigs to over 30 countries spanning the length of Latin America, Central America and the Carribean. Bit5ive also produces and distributes the P0D5 and Power Skid 2.5, the most efficient and successful infrastructure for crypto mining hardware available as of market introduction.

Bitmain’s Antminer S19 Series mining rigs have rapidly gained acclaim within the cyptocurrency mining market following their launch. Boasting processor speeds of up to 110 trillion hashes per second (TH/s), over 24 trillion hashes per second faster than some of its closest competitors, the mining hardware enables data centers to significantly increase the efficiency and profitability of their ongoing bitcoin ‘farming’ operations. Bitmain revealed that it has received its first notable North American order for its new product line in recent days, with Washington state-based mine hosting company Core Scientific agreeing to purchase 17,595 S19 Antminer rigs.

Through its tie-up with Bit5ive, ISW Holdings will be able to provide clients with access to an expanded product portfolio boasting some of the most cutting-edge mining technology available in the global market. The new hardware offering along with ISWH’s ancillary range of services will assist our partners to run profitable and efficient crypto mining projects and take advantage of the incredible future growth trajectory projected for the crypto market.

Receive the latest news and developments